Wishlist Go Home Annie on Steam to get the latest updates!

A month ago I went all around Twitter, the SCP Wiki forums, Facebook groups and Discord channels asking everyone what lesser known SCPs they think would work great in a videogame. SCPs are fictional anomalous entities with stories written about them on the hugely popular SCP Wiki. We compiled a list of recommendations (50+) and went to work on reading them all, discussing how they would work as gameplay elements and so on.
In the end, in addition to the SCPs we already chose for the game, 12 SCPs made the list to be included in Go Home Annie.

Here is the list in no particular order. I’ve included my short and stupid descriptions of each one. Congrats if you find one you recommended and are reading this right now!

SCP-6448 – A “deer” that is intelligent, but moves all horror-like. If they are captured and put into a facility, other Not Deers carve a tunnel to them. In the game we’ll have a destroyed SCP-R-6448 room with a blocked off tunnel carved into it, later you’ll meet the escaped “deer”, chaos shall ensue.
In-game model: 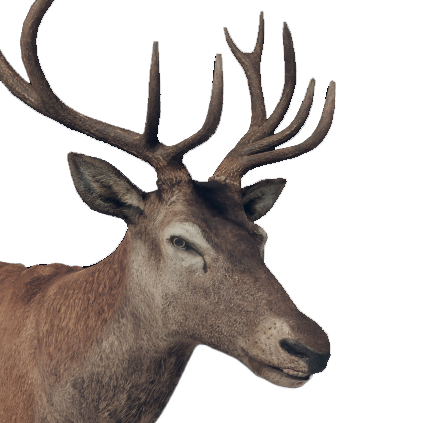 SCP 184 – a small object that when placed in an interior, starts enlarging the interior, creating rooms, hallways, furniture. After awhile the object creation starts going wrong with glass books and dead end hallways appearing. On the outside the exterior is unaffected. This is a chance for some crazy gameplay implementations.
In-game model (still need to add weird human eyes): 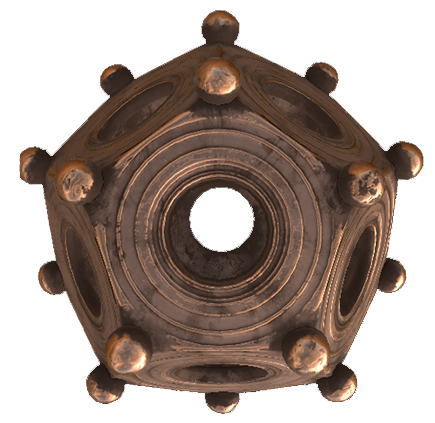 SCP-3001 – a guy gets transported into a between-dimension with nothing but a tape recorder. he stays alive in it for 5 years because you don’t need food there, but you slowly disintegrate. After five years his wife manages to transport him back to our reality but he’s nothing but a bunch of blood. He records stuff on the tape recorder throughout the five years. Some of our other-dimension story beats will be brought in line with the logic of this SCP.

SCP-572 a katana that sucks, but when you hold it you think it’s awesome. People who hold it try cutting cars in half, cutting bullets etc. Mostly they get hurt.

SCP-2635 – a potato that you need to pass around organizations/individuals. If it stays somewhere for a year half the people die in that organization/establishment/house.
In-game model: 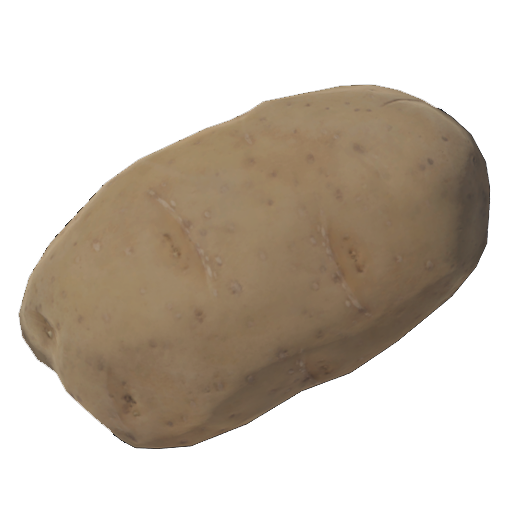 SCP-050 – monkey statue that stays in your room and cleans it as long as you prank your peers, if you get out-pranked the monkey appears at the other person’s room.

SCP-1915 – a guy that alters reality around him to turn it into his office. He thinks he’s at work and isn’t aware of his own abilities.

SCP-5696 – a revolver that transports you to a 1950s bar and you get to relive a short gangster story.

SCP-3521 – a pill that you swallow and 40 million bananas grow out of your stomach.
In-game model: 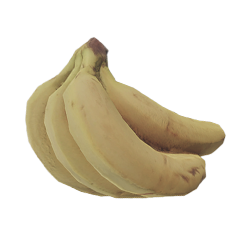 imagine this pack of bananas, but times 10 milion.


SCP-323 – wendigo skull – a skull that you put on your head. it makes you a crazy cannibal.

SCP-2950 – a folding chair kept in a locker. If you sit on it you feel good. The SCP description is intentionally false. It’s actually a thing that takes the form of whatever most people think it is. Hence the false SCP description.

All of these will be included in the final game. I can’t tell you which ones will be used for actual gameplay and which will be just props, but I can tell you Not Deer and Enlarging Rooms Thingy will be a big part of the game for sure as they’re already integrated into the story and have working gameplay!

Don’t forget to wishlist the game, it’s the main way for us to know people are actually interested!